The economy and Politics

Capitalism- Entrepreneurs (people willing to risk money) control the means of production.
Law of Supply- Producers will supply more when they can charge a higher price. They will supply less when they can only command a lower price. How does this work for Pizza, Automobiles, or school bake sales?
Law of Demand- As prices lower, consumers will demand more of a product. As prices rise, consumers demand less. Think of how this works for this works for gasoline, silly-bands, baseball cards,School lunches etc.
Laissez-Faire-
Free-Enterprise-
Adam Smith-
Capitalism-  The means of production is initiated and controlled by private individuals with their own money (capital).
​Socialism- The Government or State Controls the means of production.
Not the same as Communism, but for many, the goal of socialism is communism. For Capitalists, the nightmare is communism.
Communism- The Government controls ownership of property for the purpose of fair distribution.
Totalitarianism- a system of government that is centralized and dictatorial and requires complete subservience to the state.
Authoritarianism -,the enforcement or advocacy of strict obedience to authority at the expense of personal freedom.

Corporate Capitalism- a capitalist marketplace characterized by the dominance of hierarchical and bureaucratic corporations. 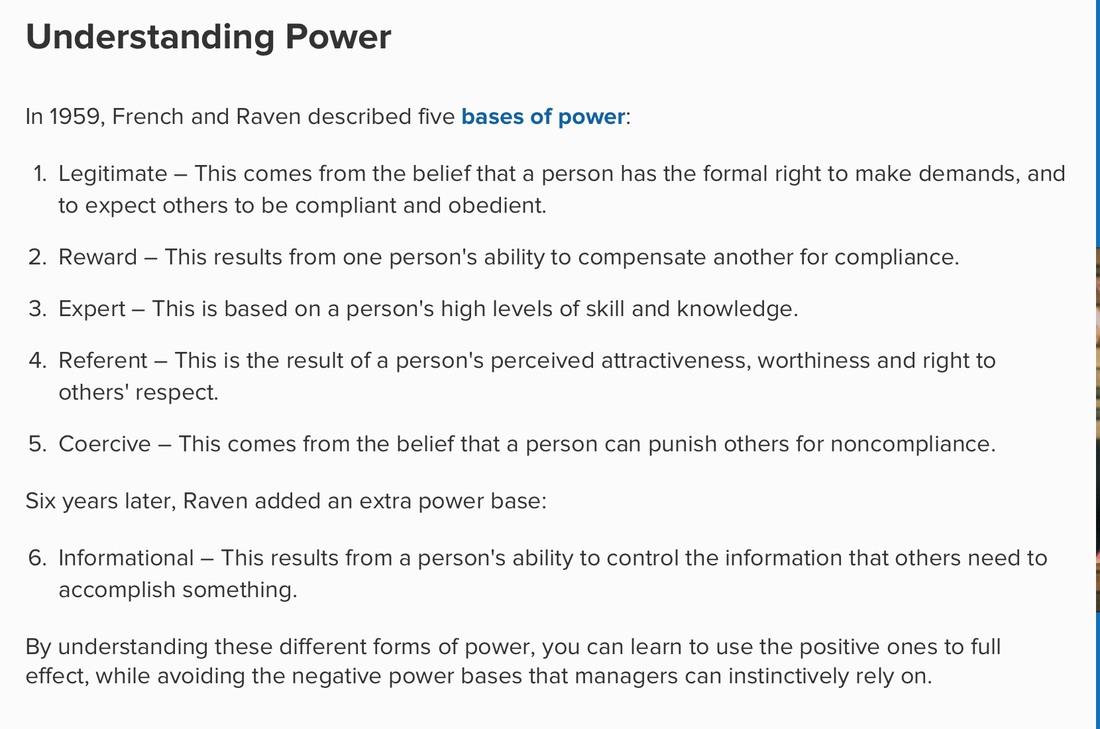 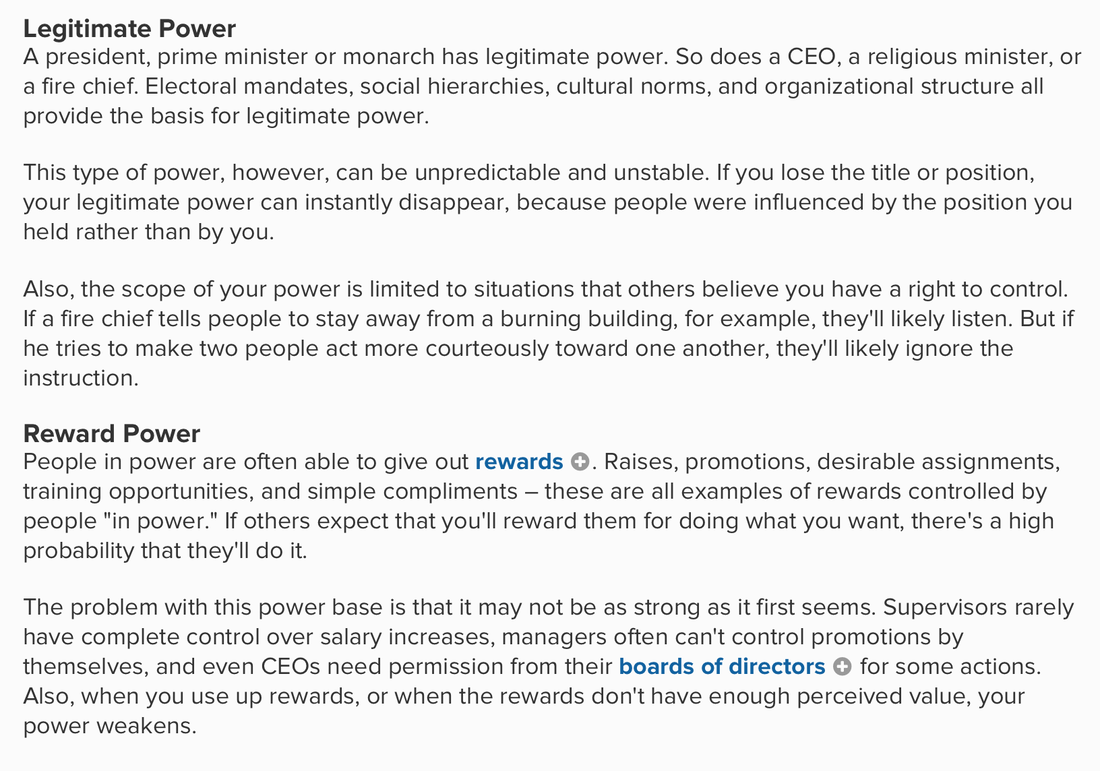 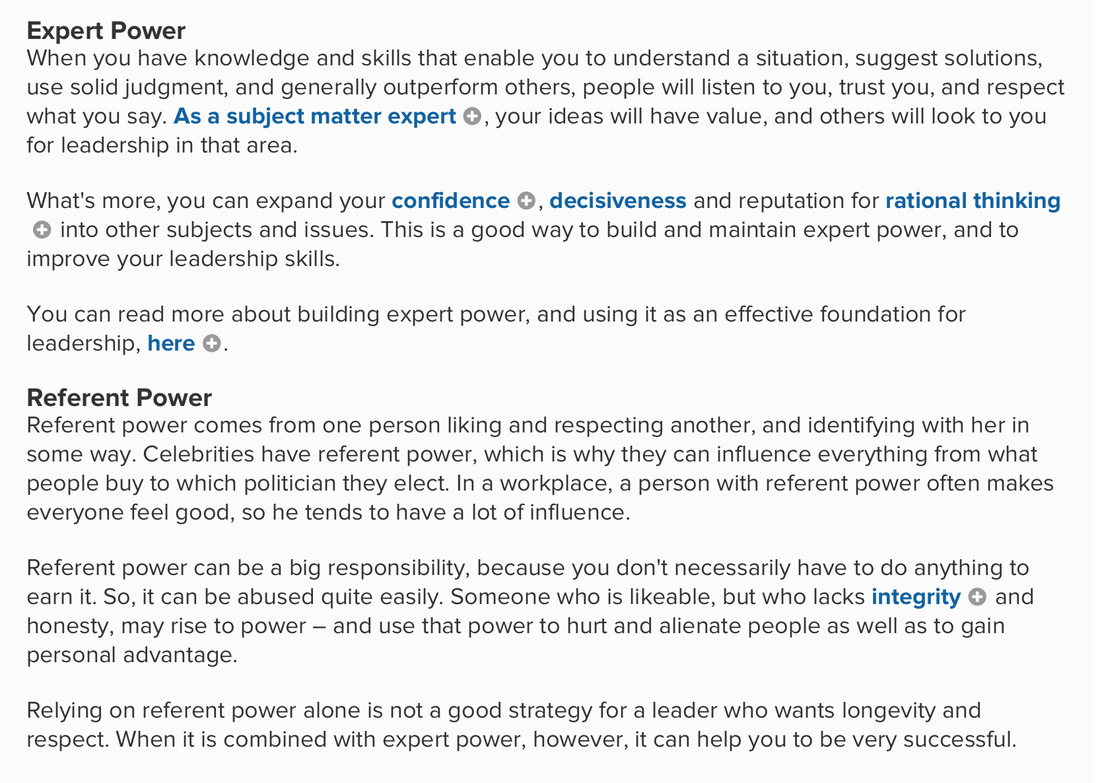 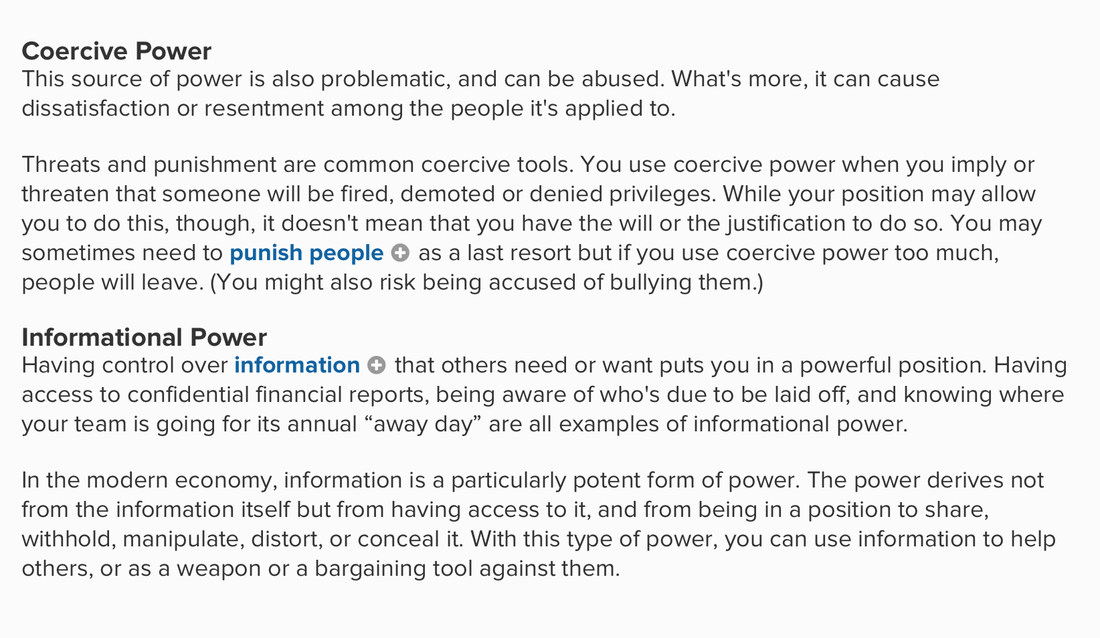